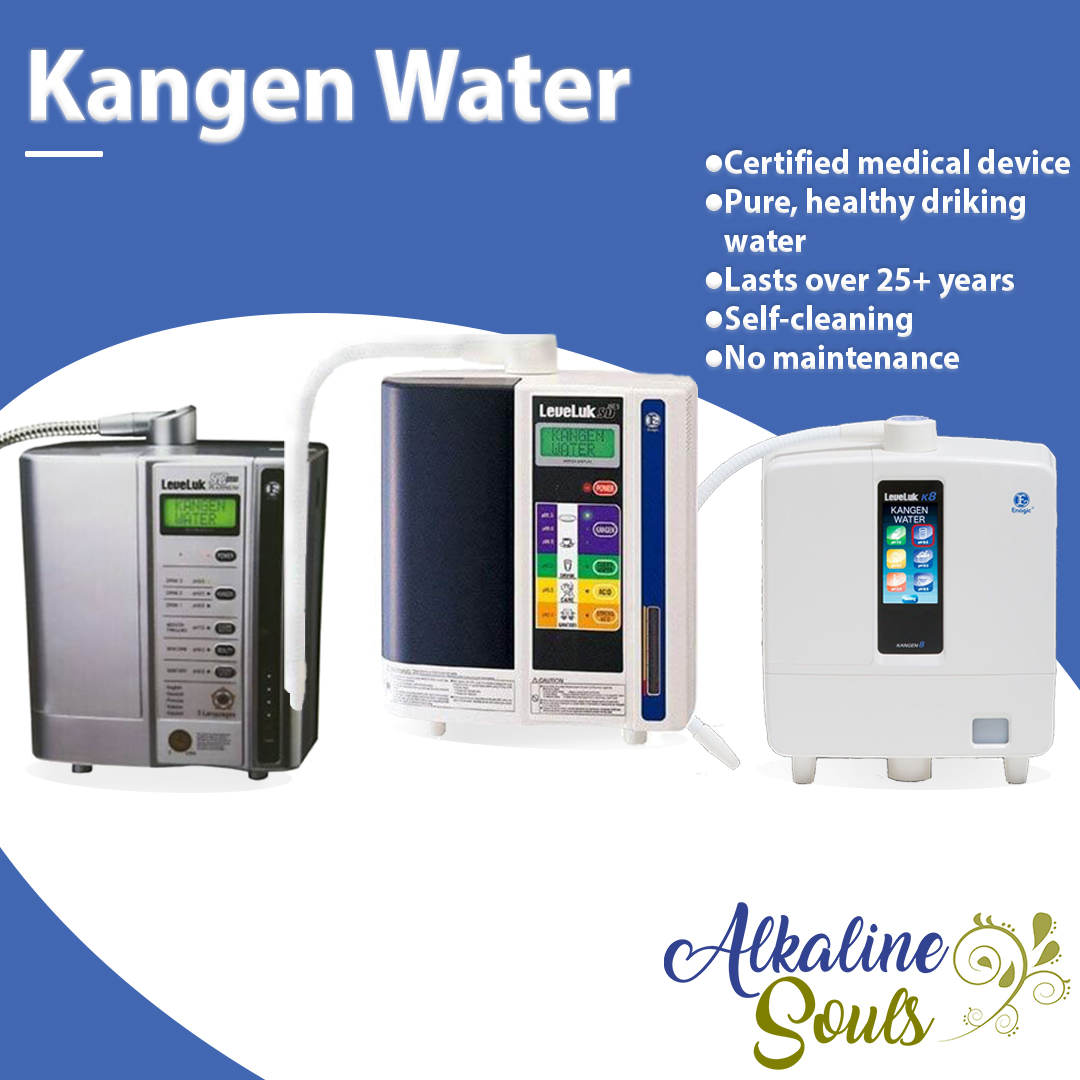 Kangen water, which is alkaline water produced by a kangen water purifier through an alkaline water ionizer, aims to produce a healthier alkaline alternative to tap and bottled water. This is done through a process called electrolysis where direct current is used to drive an otherwise non-spontaneous chemical reaction resulting in purified, alkaline kangen water. The benefits of Kangen water are possible due to the high alkalinity water it produces, the purification process of the water, and the negative oxidation-reduction potential.

The benefits of kangen water are vast. The health benefits of alkaline water were first made popular by the 1931 Nobel prize winner Dr. Otto Warburg. Dr. Warburg had suggested that cancer cells were predominantly existing within the body in hypoxic conditions that were acidic and deprived of oxygen. He theorized that these conditions could be the cause of some cancers. However, healthy cells were alkaline and oxygen rich.

While Dr. Warburgs findings are still being analyzed and referenced within the scientific community today; millions benefit from the properties alkaline kangen water has to offer. Although some may question the efficacy of kangen water within the context of improving overall health, we will answer the question whether or not kangen water is good for you or if it works at all.

A 2012 study conducted by researchers at the Voice Institute of New York concluded that alkaline water alters the natural qualities of pepsin, a digestive enzyme within the stomach lining, resulting in the enzyme to remain inactive. This reduces occurrences of acid reflux and mitigates any potential acid reflux symptoms.

Aid in the treatment of High Blood Pressure, High Cholesterol, and Diabetes:

Chinese researchers conducted a study that observed subjects who drank Ionized alkaline water that had hypertension, diabetes mellitus (consists of mild degree of increased blood sugar) and hyperlipidaemia. They monitored changes in blood sugar, blood lipids, and blood pressure before drinking the alkaline ionized water, at 3 months, and at 6 months. The study found that blood sugar, blood lipids, and blood pressure levels were significantly reduced and in some instances had returned to normal, healthy levels.

Another study conducted in 2006 found that alkaline water with a pH above 8 improved whole blood viscosity. The study compared biomarkers within people who drank acceptable standard purified water or alkaline water after a workout. They found that the participants who received the alkaline water post-workout had significantly better whole body blood viscosity (decreased by 6.30%) than those who did not (3.36%). Blood viscosity is a measurement used to determine the blood’s efficiency to move through blood vessels.

The improvement in whole blood viscosity suggests that blood flow was more efficient in those that drank alkaline water than those that received standard purified water. This also means that the body can restore and transport oxygen more quickly and efficiently.

More than half of our bodies are composed of water and are vital to healthy organ function. Maintaining adequate levels of hydration is essential to overall health especially to the health of the largest organ in the body – your skin. Kangen water consists of antioxidants and expectionaly high levels of molecular hydrogen (H2) that diffuses quickly across cell membranes. As a result, this reduces free radicals in the body and suppresses oxidative stress which aids in improving cellular health. Your skin, along with other organs, reap the benefits of kangen water by slowing the aging process and hydrating the skin more efficiently than normal tap/ bottled water.

Kangen alkaline water can serve as a buffer to acid. Reactions due to oxidation and oxidative stress can produce free radicals which in turn become acidic. Antioxidants paired with high concentrations of molecular hydrogen can terminate or mitigate the chemical reactions from oxidation within the body which improve overall energy levels.

Is Kangen water good for you

After reading through the benefits of kangen water, it is not unreasonable to believe kangen works and is in fact good for you. Kangen water being ionized alkaline water offers a myriad of health benefits and can aid in the treatment of those that might be sustaining certain health alignments. Health benefits aside, kangen water removes impurities and foreign water contaminants such as Fluoride and Chlorine that are most prevalent within tap water. The kangen water machine’s purifying also removes tap water contaminants such as aluminum, ammonia, copper, mercury, and silver. These impurities and contaminants, when ingested frequently, can result in adverse health conditions as time progresses. Thus, kangen water is good for you and your health when you consider you are able to drink healthier, pure water.

Our bodies maintain a pH level of around 7.35-7.45 which is more or less considered within the pH neutral range. Any deviations from this range result in severe health complications.

Kangen water machines are capable of producing varying degrees of pH which can be used for differing purposes. The Kangen electrolysed water purifying system is able to produce pH levels varying from any pH level between pH 2.7 to pH 11.

Each Kangen water pH level serves a different purpose while providing pure water. The kangen water machine that produces water at a pH of 8.5-9.5 is ideal for drinking. The water is free of contaminants such as chlorine and can be absorbed by the body easily. This water is also alkaline which will help your body return to an alkaline state to maximize health benefits. Water produced at a low pH level such as a pH level of 2.7 is ideal for cleaning surfaces that may be exposed to germs and bacteria often. This level of pH can be used as a disinfectant to clean surfaces such as countertops, utensils, and frequent contact areas.

Kangen water is safe to drink as it is alkaline water. Alkaline water can be observed in nature when natural waterways pass through rocks, mountains, and springs collecting minerals and freeing itself of contaminants. 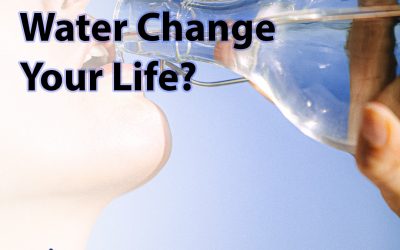 Is Kangen Water Worth It? Is It Any Good?

Is Kangen Water Worth It? Is Kangen Water Any Good? Let's Dive Into It If you had ever heard of Kangen water, you probably have heard about all the life changing health benefits that get attributed to consuming Kangen water. So you may ask, is Kangen water worth it?... 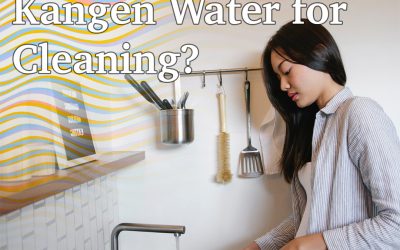 Kangen Water for Cleaning and Disinfecting

Can You Use Kangen Water for Cleaning Did you know what Kangen water can be used for cleaning. Kangen water allows you to clean your fruits and vegetables before cooking and eating as well! Kangen water, which is alkaline water produced by a kangen water machine... 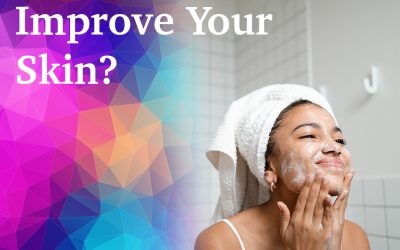 As many of you know by now, Kangen water and alkaline water have many applications, one of them being the ability to improve range from improving one's skin and complexion. This is possible through Kangen water's ionizer technology such as the Leveluk SD 501 Platinum...

You have Successfully Subscribed!